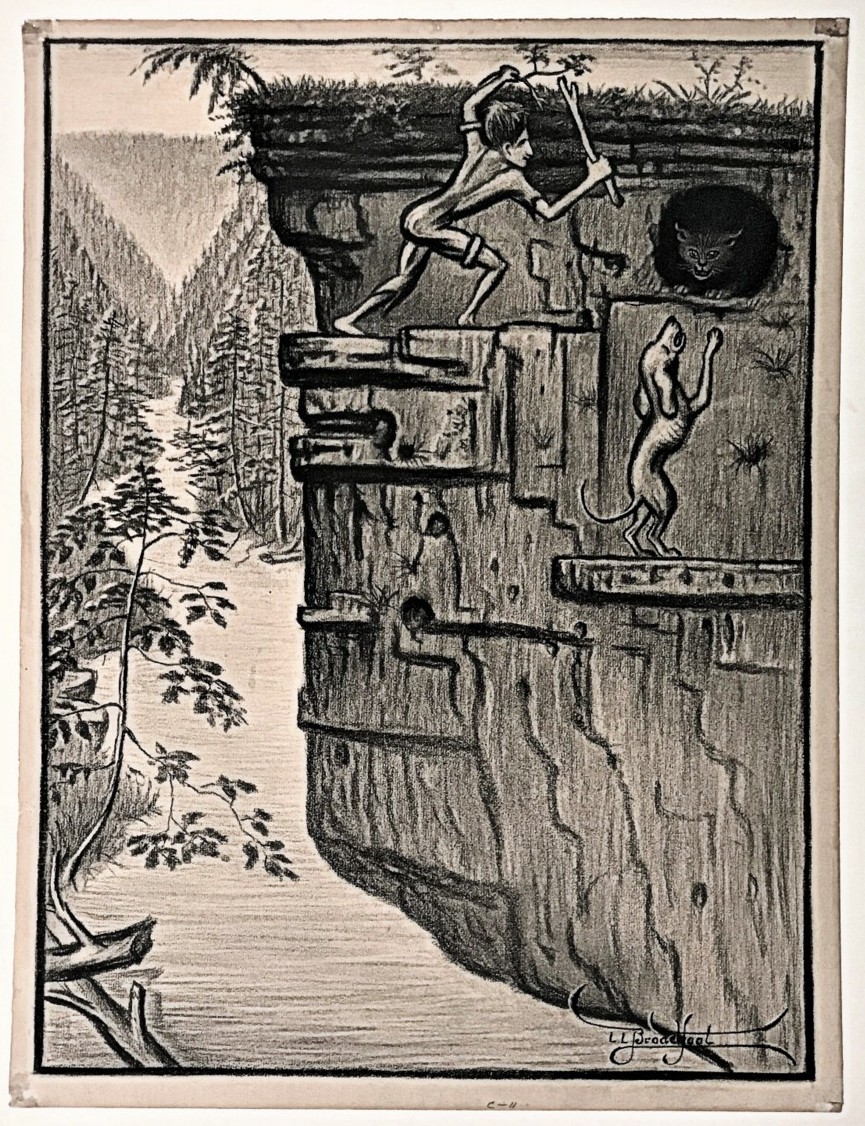 The Harlin Museum is a non-profit, volunteer-run cultural center in the heart of the Missouri Ozarks. The museum was the home of Mr. and Mrs. James P. Harlin, former Mayor of West Plains, Missouri. 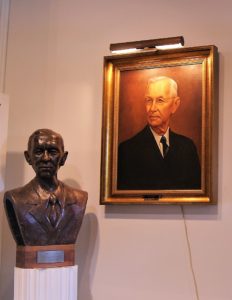 The house was built in 1889 and was called Shadow Lawn by the Harlin family. A modern addition to the house includes a large gallery space and a downstairs museum. In 2005, the gallery was named the Hathcock Gallery after the late Roy Hathcock. Hathcock served on the Harlin Museum Board for 25 years, many of them as board president.

The museum is home to the artwork of Lennis L. Broadfoot. Broadfoot was a Shannon County native who is best known for his book “Pioneers of the Ozarks,” a portrait of early Ozark life. Published in 1944, this book includes Broadfoot’s charcoal drawings of the earliest settlers along with a short description of their lives as told to Broadfoot. In 2005, Dane Broadfoot donated his father’s art collection to the museum .

The West Plains History Exhibit is downstairs from the Hathcock Gallery.

The museum exhibits in the house and downstairs include items donated by famous West Plains natives Preacher Roe, Porter Wagoner, Jan Howard, and others. There is an entire wagon, including early farm tools, originally purchased from Aid’s Hardware Store. Also on view is a rare display of Native American Artifacts from the collection of Roy Hathcock, an expert on Early Mississippian culture.

A vintage hat collection donated by area resident Lida Bozman is in the JP Harlin house along with a walnut table from the Kansas frontier, tools, model ships, and paintings. Upstairs is the Cummings-Snyder Exhibit featuring “A Boys Bedroom from the 1890’s”, consisting of the original furniture brought to Pomona, Missouri from the Decatur County, Kansas prairie by Harlan and Sarah M. Cummings-Snyder in 1896. A collection of regional art acquired by the museum and the West Plains Artist Guild from past Harlin art shows is on display in the permanent collection.

The Harlin Museum is run by a board that consist of a President, Vice President, Secretary, Treasurer and acting  members that assist with events.